Kitzbühel is a ‘Best Of The Alps’ resort and a classic alpine ski village in every sense. Much of the town which dates to the 12th century is still largely encircled by huge medieval walls. The centre of town or ‘Vorderstadt’ is pedestrianised for much of the ski season and many upmarket shops, hotels and restaurants are tucked into the ancient stone battlements making it an almost magical setting, particularly at night when all the buildings and trees are lit up.

Holidaying in Kitzbühel is about so much more than just the skiing, although with 179 km of prepared slopes and 54 cable cars and lifts, there is ample skiing for all levels of skier from novice to advanced.
The ski area – KitzSki – is not only one of the largest in Austria, (including the Kirchberg, Jochberg, Aurach and Pass Thurn), but also extraordinarily varied. Most of it is accessed via the two main ski lifts systems, both of which start in the village. One runs to the top of the famous Hahnenkamm and beyond and the other to the top of the impressive Kitzbüheler Horn. 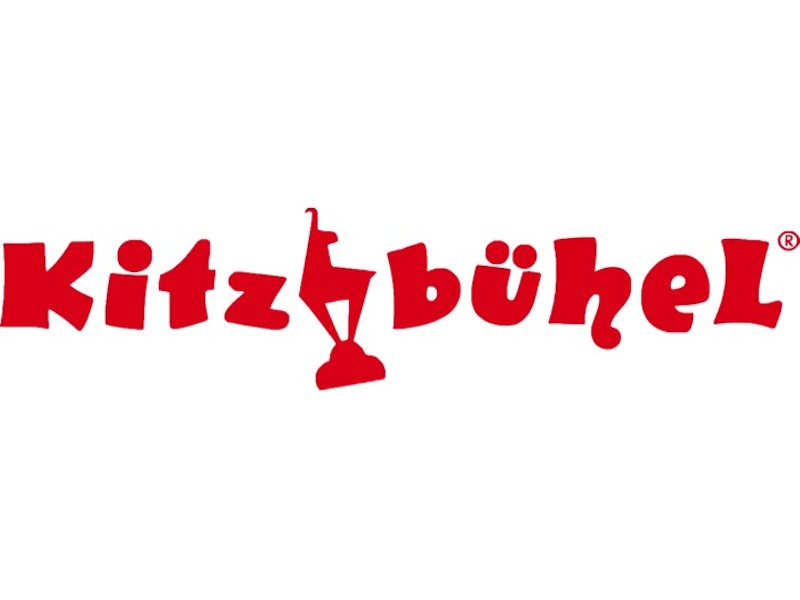 Your visa should be obtained through the country where you will be spending most time during your stay (i.e. it could be different from your country of entry). If you would like someone to help you with your visa application we have had great experience with Visas Unlimited (website, enquiries@visasunlimited.co.za or 011 452 4646)

Check in /Check out

Most establishments have parking although it’s very limited at some.

Zoom in to see the ski runs